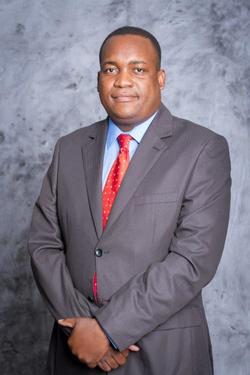 Joshua joined Wintertons in October 2006 and became a partner on 1st January 2009. Prior to joining Wintertons, he had previously worked as a Senior Magistrate for the Judicial Service Commision of Zimbabwe.

Joshua’s practice areas include all areas of litigation, commercial law and family law. He has represented a major textile company in a major tax dispute.

Joshua is also a member of the Zimbabwe Lawyers For Human Rights (ZLHR) and has a human rights law practice, which covers all human rights law aspects. He also heads the firms Family Law department.

Wintertons has extensive experience across all industries. We bring each client a combination of deep industry knowledge and expert perspectives.

Wintertons is part of the international legal community